What Has Happened to Freedom of Speech?

Every candidate that has come on the show has had the freedom of speech. They have never been cut off, even democrats that have come on the show. It is interesting to watch the amount of backlash because you ask questions or inquire. Elon Musk is working on self-driving cars. He will have more data research on self-driving vehicles than the government can ever do in testing the technology.

When he decided to buy Twitter, it was worth keeping an eye on the media reaction.

Now what would the technology for self-driving vehicles do to hands free driving or drunk driving? The states will need to address the issues sooner than later.

States are talking about transportation tax due to the electric vehicle influx that won’t be gathered via gas tax.

We know Apple and Google have helped in suppressing free speech. Twitter is equally responsible. How many accounts were shut down? Twitter is re-instating 62K accounts. Apple has stopped advertising on Twitter. Advertisers don’t care and they are leaving twitter as the activity is skyrocketing. 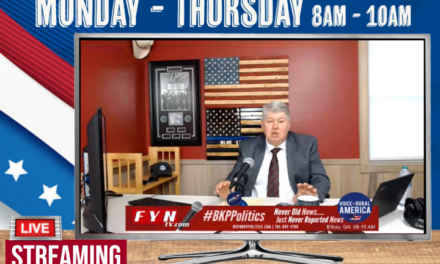