What Would They Have If They Didn’t Have Donald Trump? 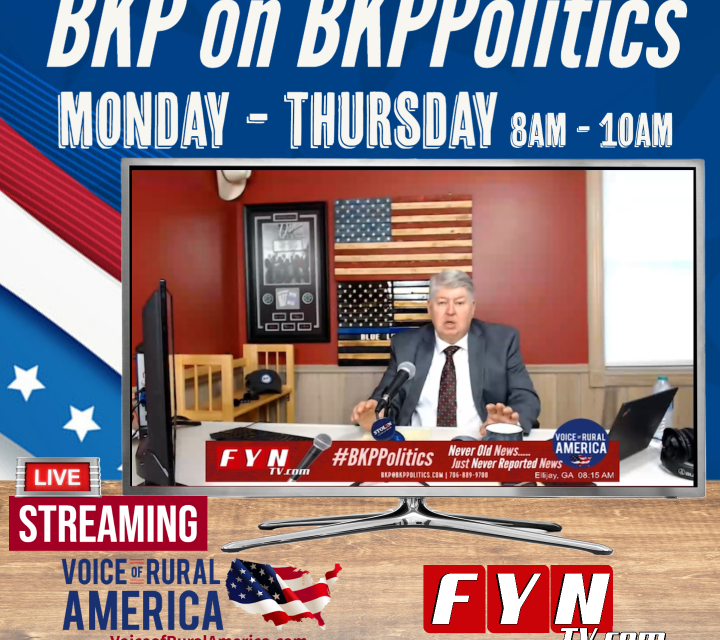 What would they have if they didn’t have Donald Trump> Trump faces a week of headaches on Jan 6 and his taxes. This week will be among the most consequential.

They can find this evidence, but they can’t find any evidence of voter fraud or the corruption of Hunter Biden. But the evidence is clear on Trump.

When the DOJ comes out with an indictment, it will most certainly be when the DOJ knows for sure they can convict Trump. They brought the impeachment charges as the twice disgraced Trump. They will not have a problem with not being able to get a conviction. But what they want is an indicted presidential nominee. To have the news spin everywhere. The indicted former president is now running for president. They will want scholars to run hours and hours and debate whether he would be able to pardon himself.

Only thing on Elon Musk is if he will resign as CEO.

AS republicans take hold. We can never let things happen again like what happened during covid. Will anybody go to jail?

In the first 2 years republicans had control of the house with Paul Ryan. every one of these committees and what they were investigating they couldn’t get subpoena power. Paul Ryan would not go the distance and get the information the committees needed. Will Kevin McCarthy do what is necessary for someone to go to jail and be accountable? When was the last time republicans sent over a criminal referral? Most republicans are tired of the stone walling.

If Kevin McCarthy is going to be speaker of the house, he will have to back the committees and give them subpoena and criminal referrals to the DOJ.

The American people want prosecutions. They want Anthony Fauci and the people that were suppressing information.